Slam Land, the surreal competitive party game from Bread Machine Games where brawling and balling meet in a weird and wacky pastime, dunks its way onto Nintendo Switch, PlayStation 4, Windows PC, and Mac on 7 August 2018.

Easy to pick up but with depth to match, Slam Land is a fast-paced, chaotic experience where a bizarre blue giant enlists a cast of comical competitors to dunk one another into hoops for his amusement. So, (literally) grab up to four friends and face off in local multiplayer matches where opponents must grapple, lunging at and dodging away from each other as they vie to seize and shoot their adversaries into a variety of bizarre goals ranging from tree hollows to gaping maws.

Alongside these “Slam” matches, where players race against the clock to score the most points or outlast each other in stock contests, Slam Land sports a variety of additional game types to ensure things always stay fresh. These include the hot potato-like “Peanut Mode,” where scores become more valuable the longer players hold on to the titular peanut.

Slam Land also features a distinctive take on the classic basketball activity “H.O.R.S.E.,” where lettered NPCs spawn and players shoot them to fill out the word. And then there’s the wildest mode of all, “Trash,” which sees garbage rain from the sky that can be stacked into massive piles and dunked.

Propelled by a percussive, energetic soundtrack and a playful hand-drawn cartoon art style, Slam Land is a joyful and energetic experience that will have friends laughing and screaming no matter which whimsical game type they find themselves clashing in.

“Slam Land is an intense party game where friends can get together and drunk each other in our weird mashup of basketball and fighting game,” says Keith McCullough, creative director, Bread Machine Games. “We look forward to introducing the world to this cheeky, surreal world and awesome group of game modes when we’re ready to release this July.” 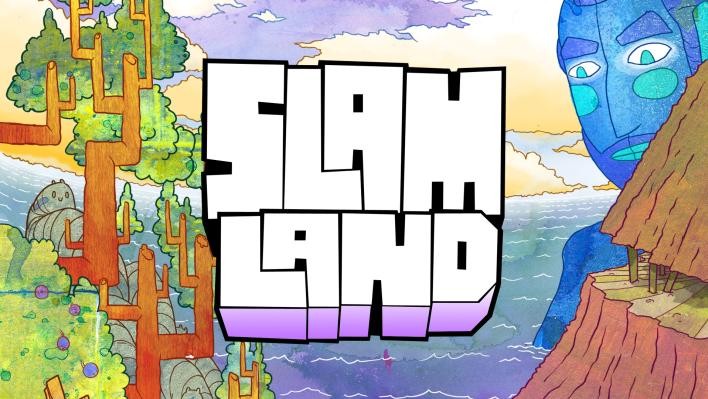 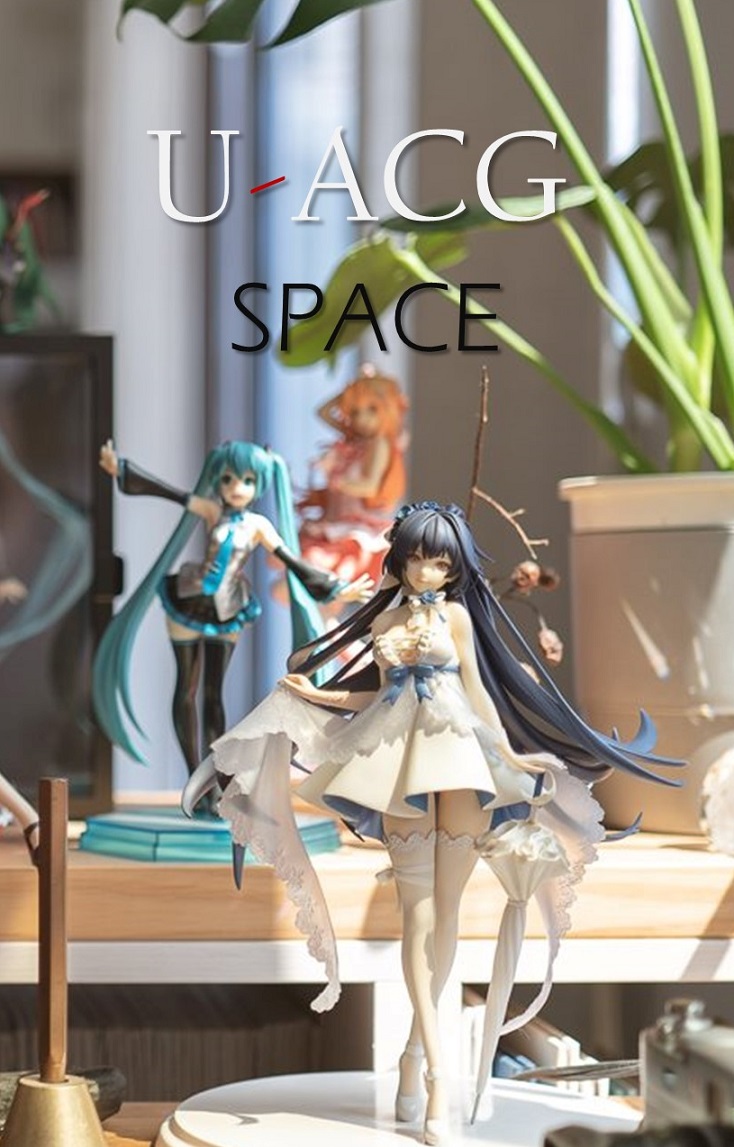 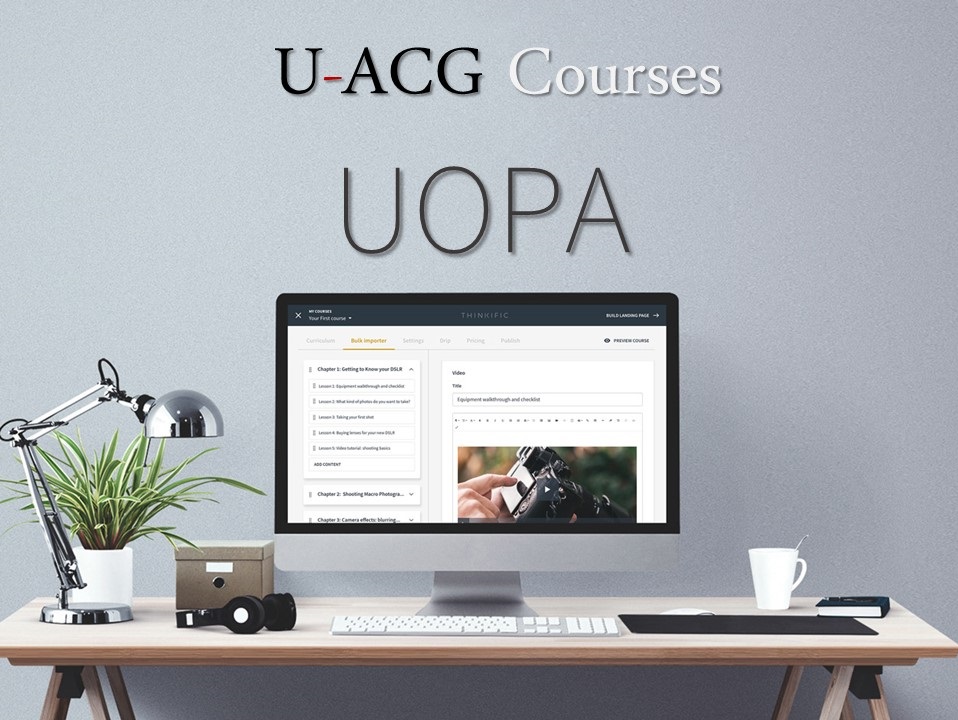